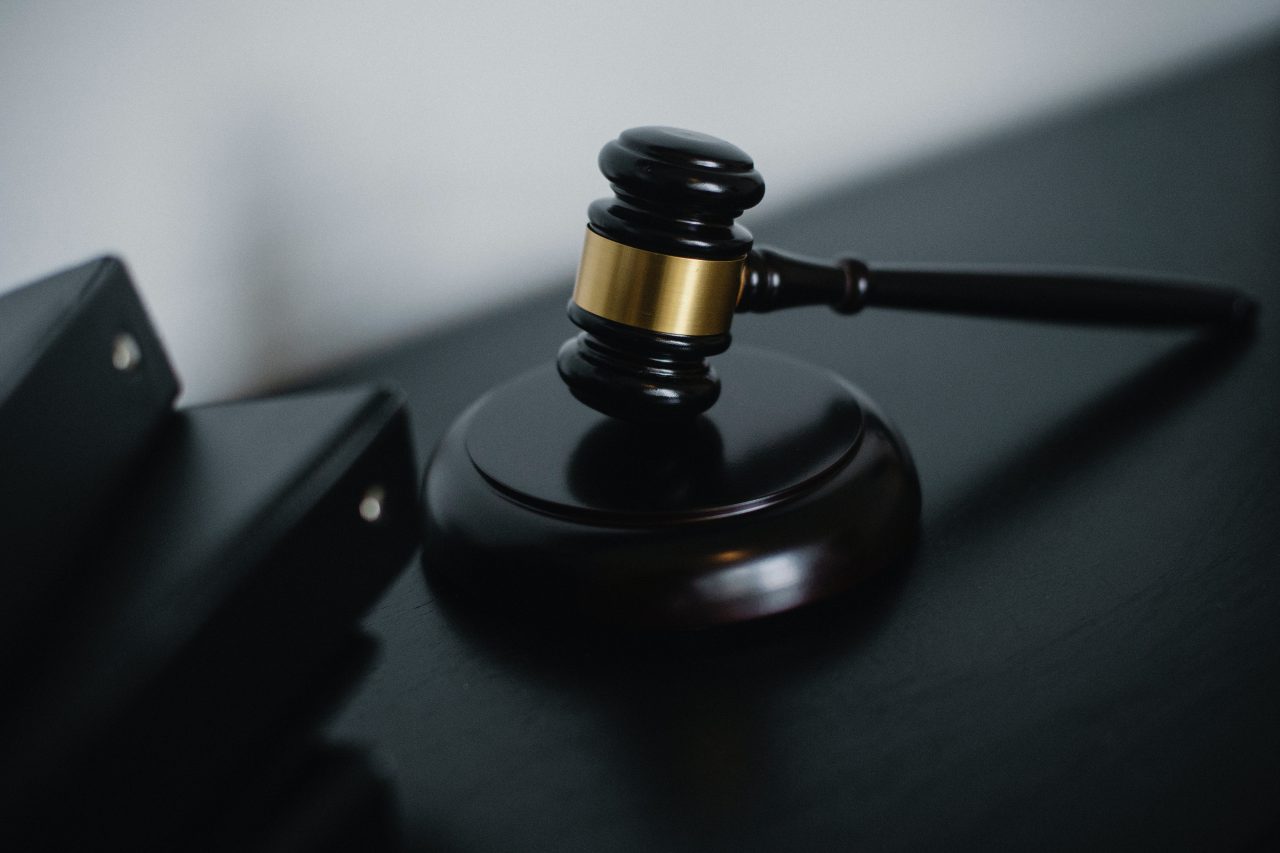 While the legal cannabis industry has made great strides during the pandemic, finishing 2020 with an industry market value of $16 billion, operators in the industry have struggled drastically with cannabis banking. As of June 2020, less than 700 banks (and credit unions) served the industry. In an industry where most consumers pay in cash, many operators are stuck with large sums of cash, yielding issues such as theft, fraud, and the openness of tax evasion without banking resources. Essentially, the legitimacy of the banking options has not caught up with the industry’s burgeoning legitimacy. This problem is only set to grow as legalization efforts at the state level increase unless some measures are taken.

Enter the SAFE Act, STATES Act, as well as the MORE Act.

First, the SAFE (The Secure and Fair Enforcement Banking) Act grants protections to banks and credit unions that serve the cannabis industry. The Act was written to appeal to both parties, including party members who oppose federal legalization. After passage in the House in 2019, it fell into the hands of a Republican-led Senate, where it failed to pass. If the STATES and MORE ACT (outlined below) do not gain traction, the SAFE Act will likely be the next in line.

Next, the STATES (The Strengthening the Tenth Amendment Through Entrusting States) Act allows states to establish their cannabis laws without fear of federal intervention, coupled with removing the threat of federal trafficking prosecution – assuming that compliance with state regulations is met. The STATES Act is seen as a compromise bill, similar to the SAFE Act. One large question surrounds the concept of allowing banks the jurisdiction to verify whether customers comply with the state laws which would be a considerable expense and liability for smaller institutions. This, along with the lack of social and racial equity considerations, will most likely cause it to be tabled in favor of the MORE Act, especially with the Democratic leadership currently in place.

The last bill out of the main three in the law reform is the MORE (The Marijuana Opportunity Reinvestment and Expungement) Act. This bill’s provisions would essentially end the criminalization of cannabis for adults at the federal level by removing cannabis from the list of controlled substances. Furthermore, it would be retroactive, expunging prior cannabis arrests, charges, and convictions. With other provisions addressing social justice, economic development, and criminal law reform, it is by far the most comprehensive bill in this regard. One question that remains is how it will be executed because the bill is incredibly vague in this respect in its current form. The bill was passed in the House in late 2020 and is sponsored by Vice President Kamala Harris; it is hoped by many that, at the bare minimum, this bill will serve as a template for new legislation.

In addition to the main three bills outlined above, two new measures were introduced in 2021 so far: H.R. 365 and H.R. 430. H.R. 365 would reschedule marijuana into Schedule III of the Controlled Substances Act rather than Schedule I.  Cannabis’ current classification states that marijuana has no medical use and has a high potential for abuse. H.R. 430, on the other hand, would prevent the recent denial of veteran benefits for veterans who obtain medical marijuana under approved regulations.

While the ideal case scenario for advocates of legalization is, first and foremost, broader reform, which would address the financial aspect outlined in the bills above automatically, it is unknown if a comprehensive bill will pass since similar measures have faced stiff opposition in the Senate in the past. However, with a newer, more liberal administration in place, this route may see renewed hope.

One can be sure that banking institutions and cannabis operators alike would both welcome the changes with bankers receiving a new influx of “cash-rich” clients and operators receiving protection and legitimacy, as well as removing the fear of federal prosecution.

Given that most of the proposed legislation (thus far) does not dive into stringent compliance and regulatory processes, it will ultimately be up to the banks to determine if the cost of doing business is worth the opportunity.

This year – 2021 – is poised to be the strongest year for the industry regarding transparency and free thought in the political realm. There is an opportunity to move forward with new legislation, but there are significant external factors: the Covid-19 pandemic, the economy, and other qualms of instability. With leaders such as Senator Schumer, Senator Booker, and Senator Wyden (some of the Senate’s strongest names) aligned with an influx of legalization at the state level, the present time may be the strongest opportunity for federal cannabis banking reform.