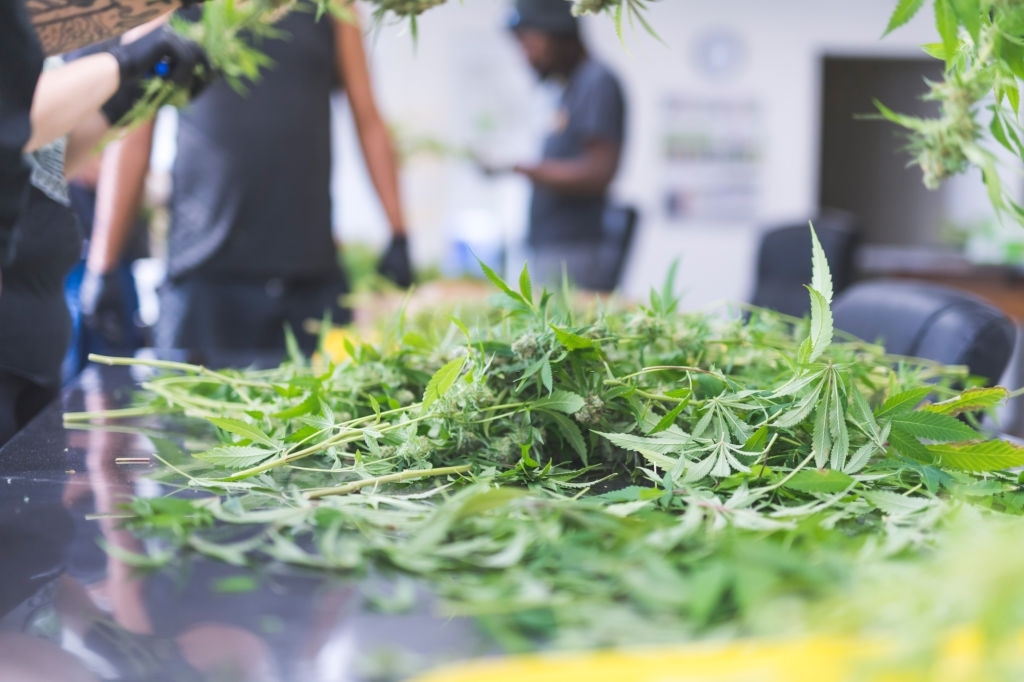 New Jersey is the latest state in the United States of America to take significant action on the use of marijuana. The talk surrounding the legal status of marijuana in New Jersey has been ongoing for a while. Most New Jersey residents voted in favor of the legalization of Marijuana on the November 3, 2020; however, the legislative proceedings of its legalization were delayed due to the rift between the Senate and Assembly. The root causes of the rift are issues such as social justice funding provision and cultivation license limits.

That said, there are some regulatory measures to be mindful of regarding  recreational marijuana in this state. There is an agreement that only 37 cultivation licenses will be available in the first two years. The only exception to this is the micro license for businesses with ten or fewer employees. Likewise, 70% of the tax revenue from marijuana cultivation and retail sales will go to programs aiding individuals and communities unduly affected by the war on drugs. The plans will also include mentoring, health care, and legal aid.

The Future of Cannabis Legalization

Prior to the last few years, the legalization of cannabis was a topic most people didn’t want to discuss, especially regulatory authorities. However, things have progressed drastically over time. New Jersey becomes one of the latest states  in the United States of America to legalize the recreational use of marijuana. This legalization provides an insight into what to expect from other states and other parts of the world in the near future. If you need help with keeping up with the constant changes of this industry, consider partnering with cannabis consulting firms, which will greatly enhance your knowledge and workflow.

New Jersey’s action with the recreational use of marijuana is in line to put pressure on neighboring states. Likewise, cannabis legalization’s economic implications are vast enough to command attention from legislators all around the country. In 2019, cannabis retail sales broke the $8 billion mark, and it is expected to exceed $34 billion by 2023. Marijuana Business Daily projects that the yearly recreational sales of cannabis in the state will be around $950 million by 2024. These forecasts show a bright future for cannabis legalization. Given the rampant changes in the cannabis industry, it is always best to understand the legal status of marijuana wherever you are to avoid incompliance with the law.

previous
Illinois cannabis industry: An analysis of the growing cannabis market in Illinois
next
The Great Aphria and Tilray Merger - Building the Ultimate Marijuana Empire