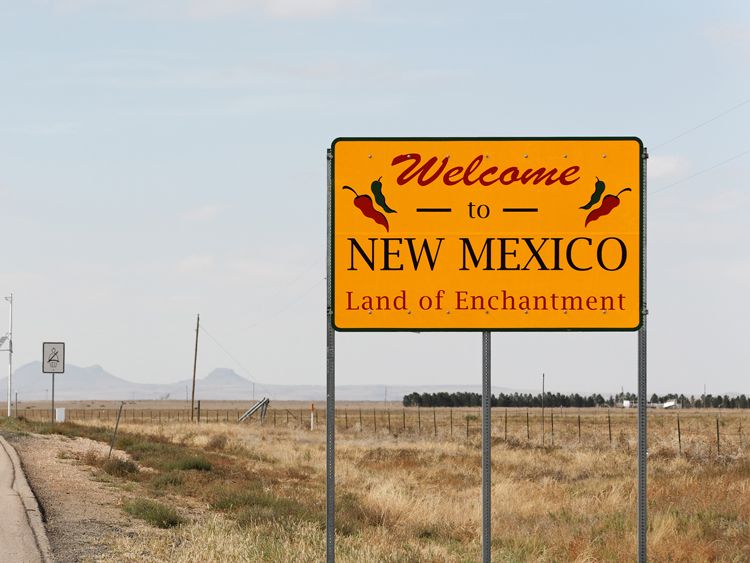 Some forty-two years ago, New Mexico became the first state to pass legislation allowing the medical use of cannabis in some capacity. A measure known as the Controlled Substances Therapeutic Research Act allowed the use of cannabis through a research program approved by the FDA. The effort was spearheaded by Lynn Pierson, a cancer patient who reported relief from cannabis during his treatment. In early 1978, the bill was signed in law after landslide numbers in its voting. While federal approval did not come until six months later, it was later rescinded and then issued three months later. Over the next six years, 250 cancer patients were a part of the Lynn Pierson Therapeutic Research Program (named in honor of Pierson after his death).

Thirteen years later, In 1999, Governor Gary Johnson endorsed a policy of drug legalization – the highest-ranking elected official in the United States to do so at the time. While he was faced with staunch criticism from his opponents and even his lieutenant governor, he did not back down.

In 2007, Senate Bill 523, the “Lynn and Erin Compassionate Use Act” was signed into law by Governor Bill Richardson, allowing the use of cannabis with a physician’s recommendation for treatment of certain medical conditions such as HIV/AIDS, cancer, glaucoma, multiple sclerosis, epilepsy, and some spinal-cord injuries. At this point, New Mexico was the 12th state to legalize medicinal usage.

In March 2019, House Bill 356, which sought to legalize recreational usage and establish the state dispensaries framework, was approved by the House of Representatives. Even though it stalled in the Senate Finance Committee, it was the first time that either chamber in NM had voted on recreational usage status.

One month later (April 2019), Senate Bill 323, which made first-time possession of up to a half-ounce of cannabis a petty misdemeanor offense (punishable by a $50 fine), was signed into law by Governor Lujan Grisham. With the new legislation, New Mexico also became the first state to decriminalize drug paraphernalia.

Following soon on the tails of decriminalization and the legalization of recreational usage, in June 2019, Governor Lujan Grisham formed the Cannabis Legalization Working Group ahead of the 2020 legislative session. Composed of twenty individuals with backgrounds ranging from cabinet secretaries to medical cannabis executives, they released a report detailing its recommendations in October 2019.

With 2020 not yielding any change in the status after Governor Lujan Grisham’s legalization bill being blocked in 2020, alternative methods were discussed, such as letting voters decide on the policy change via a ballot referendum.

New Mexico House Bill 12, was passed on February 15th, after House Bill 17 was tabled in support of the prior. Key components are as follows:

With passage in the house, it is now in the hands of the senate.

Bills remain in consideration (as of March 1st, 2021) in the Senate to clarify the terms of House Bill 12 (Outlined above). While some overlap exists between the respective senate bills, the main points of disagreement are over the structure of the commercial cannabis market, how tax revenue will be allocated and the makeup of a state oversight board on the topic.

Ideally, one bill would be pushed into debate before the end of the legislative term on March 20th, 2021.

The competing bills are as follows:

Despite their marginal differences, all the bills share these traits:

Time will tell how passage in the senate fares, and it is too soon to say just how early recreational marijuanna may be available in the state.

previous
Recreational Legalization in Montana: A Breakthrough, and a Long Road Ahead
next
2021 - The Year of Cannabis Banking Law Reform and the Tale of Three Acts