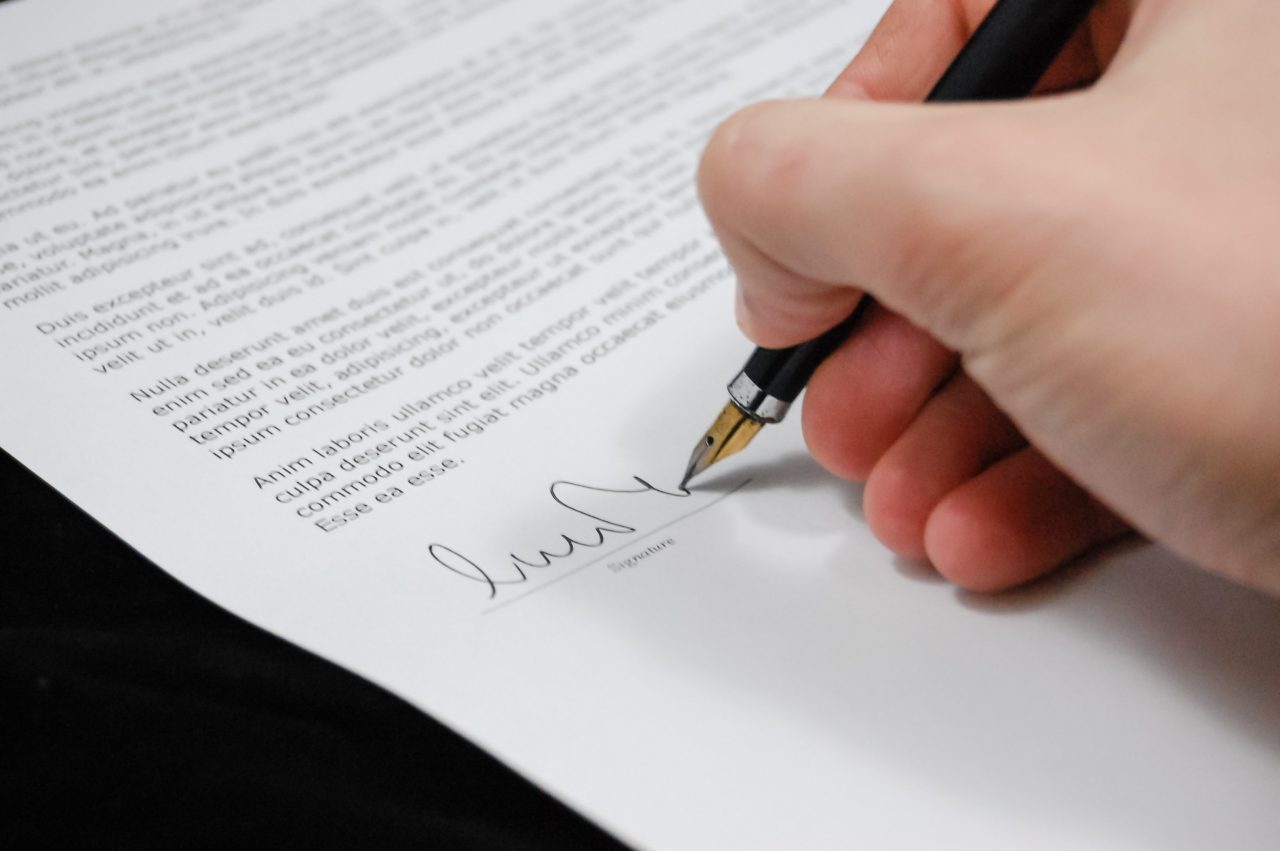 Last November (2020), Montana became the 14th state to legalize the sale of recreational marijuana after the passing of two motions: Constitutional Initiative 118 (passage with 58% of the vote) and Initiative 190 (passage with 57% of the vote). To begin, CI-118 amended the state constitution allowing the voters or legislature to set the age when adults can possess and consume marijuana – that benchmark being Montana residents over 21 years old. Next, I-190 allows the possession and sale of a limited amount of marijuana in Montana – with a 20% tax on the sales of recreational marijuana. Furthermore, it will enable jail term servers concerning the use and advertisement of marijuana in Montana to apply to be resentenced.

Interestingly enough, in this same election, a supermajority of Republicans in the State House and Senate and a Republican Governor were rung in. With Greg Gianforte at the helm as Governor, a public opponent to legalization during his campaign, there were immediately whispers of delays in the legislation. However, he has vowed to implement the legislation at his constituents’ wishes, even with his personal feelings put aside – creating bipartisan support.

However, the reform is not as simple as just passing the initiatives. To say the very least, it is unclear how law enforcement officials will take on this expungement process in addition to the logistical rollout of the legislation . For example, under this new law, individuals will be unable to apply for their marijuana business license until October of this year. Commercial sales of marijuana won’t begin until January 2022 – still a year away. This timeline leaves Montana residents unable to purchase marijuana at retail outlets unless they have a medical card until January of 2022.

Early after passage, there were rumors that Montana still had intentions to scrap the measure and that there would, at the very minimum, be delays in the process. When a $1.35 million request for funding of a regulatory agency was shut down, there was quite an uproar. However, later discussions showed that the measure was not a question of “if” but more a problem of “how much and when.” It seems that the department will exist, especially with the ongoing effects of the COVID-19 pandemic.

While the reshaping of law allows police and other officials to focus on other, more urgent crimes to an extent, the fact remains that it is still illegal to drive under marijuana’s influence, to smoke in public (a $50 fine – there are questions still of how this will be enforced if an officer does not witness first-hand), and to distribute or deliver marijuana to individuals under the age of 21. Limits are as follows: adults over the age of 21 can possess up to an ounce of marijuana or eight grams of any concentrated form. When driving, an individual can be prosecuted for a DUI with over five nanograms per milliliter of THC in their system. Also, an interesting fact – often overlooked – is that dogs will have to be retrained to not alert for marijuana.

Employers still reserve the right to enforce workplace drug policies, and advertising on behalf of dispensaries (including social media) is illegal.

Still, difficult questions remain as local legislation still needs to determine how to handle cases as the years progress. For example, most local law enforcement has stopped prosecuting misdemeanor marijuana offenses unless it is in conjunction with other crimes – allowing resources to be used for other issues (as outlined above). In the case of ex-convicts looking to remove a marijuana conviction from their record, there is an assurance from local offices that there will be little challenge to do so unless the charge was linked to a creator crime (especially if it is their first offense).

Regarding grow operations, a resident of Montana can grow four marijuana plants in an enclosed or private residence, assuming they have received the property owner’s approval. Also, these plants must be out of public view. Given Montana’s climate, most grow operations, even at residences, will have to be inside, adding more complexity with LEDs, watering methods, and temperature control (among other factors).

Pulling on the idea that there is still a long road ahead, lawmakers still have dozens of active bills pending review, including how tax revenues should be used to further defining the rules and regulations of cannabis usage. These bills will be debated over the legislative session spanning January through late April. Most of these bills  are placeholders or are still relatively vague. At the same time, some discuss important issues such as military veterans’ renewal of medical cards or the concerns that Indigenous Montanans will be included in the process.

Dispensary owners are left with concerns that with the extended timeline, out-of-state players will have plenty of time to enter into the market and dominate the marketplace.

With this said, Montana residents, if nothing else, can rejoice in over $43 million a year in new tax revenues generated for the state (assuming sales of $217 million in the first full year of operations/sales). Tax revenues could exceed $50 million by 2026, per a study by the University of Montana’s Bureau of Business and Economic Research. Governor Gianforte has desires to fund a substance abuse prevention and treatment program entitled the “HEART” act – to the tune of $23 million from this new money. With coal revenue dwindling, these new tax revenues could serve as welcome support to Montana initiatives.

As of 2021, 15 states have legalized marijuana for recreational use (36 total for medicinal), with New Jersey, Arizona, South Dakota, and Montana doing so in this past election cycle.

previous
Legalization in The Tri-State: NJ, NY and CT
next
Cannabis in New Mexico: A 20 Plus Year Journey Stemmed by Governor Gary Johnson