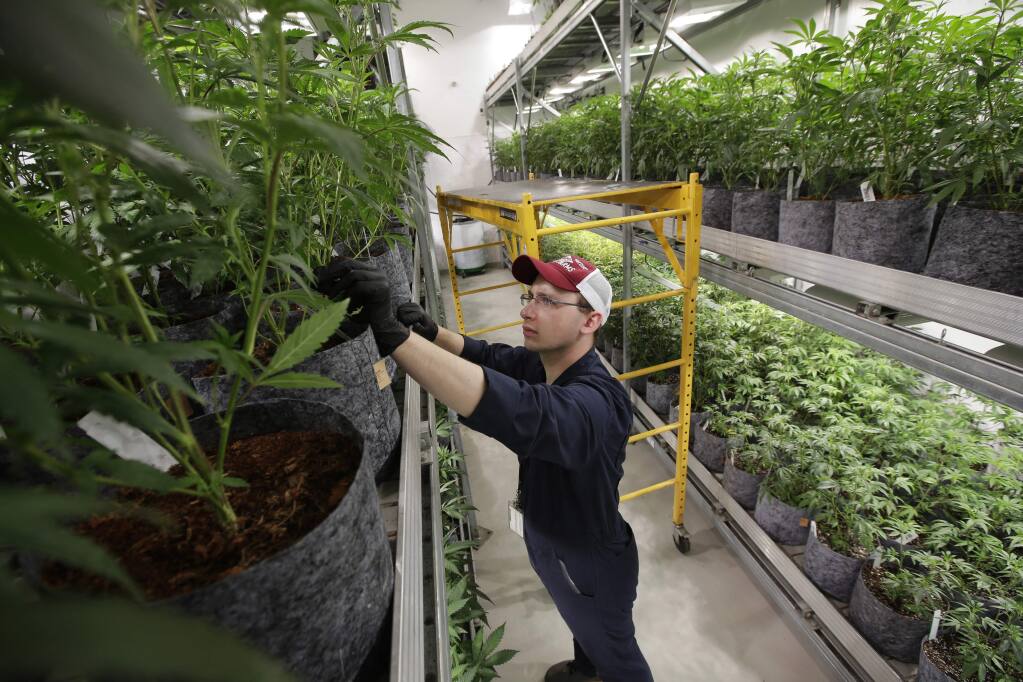 Illinois is one of the fastest growing cannabis markets in the U.S., with more and more municipalities allowing adult-use cannabis dispensaries. Illinois has 21 licenses split amongst 17 companies operating vertically in the state. The average square footage of the existing operators is approximately 52,000 square feet of existing canopy per operator. With planned expansions coming online in 2020-2021, the average canopy will be an additional 25,000 per operator. The allowable square footage for production is 210,000 square feet per license; however, despite the planned expansions, it would be inaccurate to assume that 4,410,000 square feet will be online soon. While many operators are planning expansions or are in the process of doing so, they are doing so in phases. Furthermore, some operators are not able to reach the full allotment of their canopy (210,000 square feet) due to physical constraints within the sites/properties for which they were originally approved.

The three largest companies (GTI, PharmaCann and Cresco) have the capacity to have significantly higher canopy space in the market than they currently do. These groups are not expanding uniformly, as they have interests in other states absorbing their free cash, evidenced by their respective announcements on financings and where that money is being deployed.

From an allowable-canopy utilization perspective, the market is only 35% “built-out” representing a strong opportunity for expansion relative to one’s incumbent market competitors. 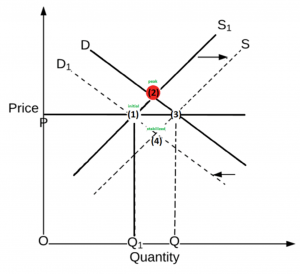 Wholesale rates of cannabis will remain at historically high levels in Illinois as new consumers adopt the product in a recreationally driven market. The demand curve has already shifted right. As cultivators continue to come online and contiguous states begin to trend towards recreational cannabis, the price action will be unfavorable with a rightward supply curve shift.

The state is currently in the process of reviewing applications for 60 craft grower licenses. The craft grower licenses entitle the recipient to an immediate 5,000 SF canopy, which can be increased to 14,000 SF upon showing proof that the product is sold. These new licenses are inconsequential because, in total, the craft grower canopy represents slightly more than the allowable canopy square footage of just a single traditional cultivator license. Additionally, these new operators will likely not be fully operational and cash flowing for at least 12-18 months.

While more than 87,000 patients have qualified for the medical program since 2015, the most salient issue at hand is that Illinois is now a recreational market. There are 8.6 million Illinois residents over the age of 21, in addition to a potential glut of out-of-state consumers with Illinois bordered by states who have no recreational program. As evidenced in the recent sales data, these out-of-state cannabis purchases are shown to make up roughly 20% to 25% of total sales. If Illinois follows national adult-use cannabis trends, then one could expect to see anywhere from 15-20% of the Illinois adult population using cannabis upon maturation of the market.

Price per unit is on an upward trend, as are the number of units sold per month. Out-of-state purchasers make up between 20-26% of total sales on a monthly basis.

The July 2019 Gallup survey found that:

As aforementioned, it would be fair to conclude that Illinois could experience 15% to 20% of adults using cannabis in the near term. Given the Illinois adult population of 8.6 million, one can extrapolate 1.2 – 1.7 million cannabis users. As seen in other mature markets, the average spend of a cannabis user is ~$300 per year. Assuming these trends continue in Illinois, then the Illinois cannabis industry will be a $3.5 billion market, which is in line with what one could expect when comparing to Colorado. Colorado shows published sales of $1.75 billion with approximately half the population of Illinois.

What does the future hold?

Given the 3.5 million square feet of production and projected end-consumer market, we expect that Illinois has enough in-state cultivators to satiate “local” demand. Further, we anticipate this stabilization occurring in less than 3 to 5 years.

In the nearer term, Illinois demand will be bolstered by out-of-state sales; however, more than likely, these out-of-state customers will soon have a home state supply or be afforded the luxury of a change in Federal Law that allows for interstate cannabis traffic.