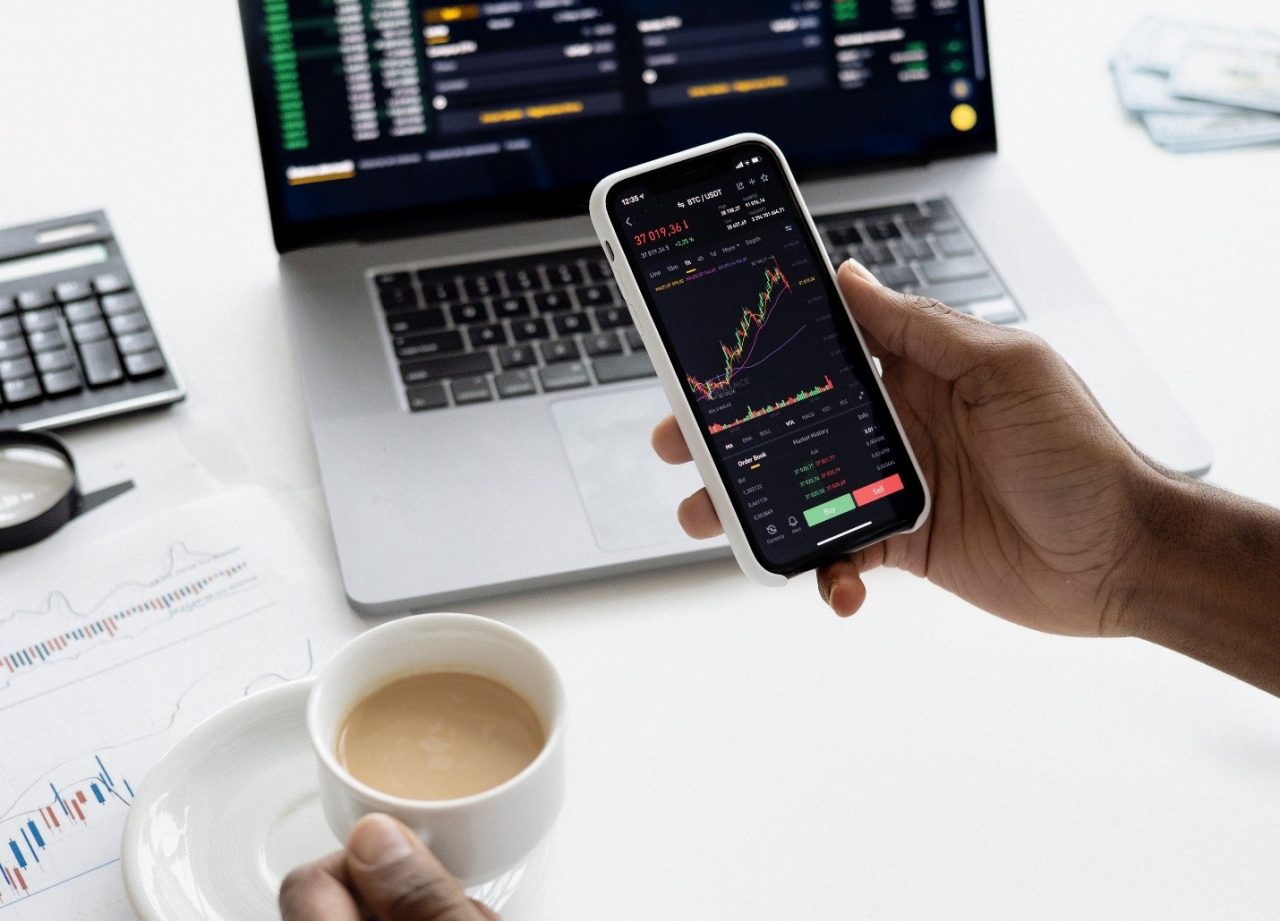 On March 9, 2021, cannabis giant Curaleaf (CURLF) announced that it would be expanding its cannabis empire through the acquisition of Emmac Life Sciences Limited by a total figure of $286 million as a split cash-and-stock deal (15% cash, 85% in Curaleaf subordinate voting shares). Emmac Life Sciences, a leading vertically integrated European cannabis company with operations in the UK, Germany, Italy, Spain, and Portugal, will allow Curaleaf to expand past their current market of the United States into European Markets.

Curaleaf’s branded cannabis packaged goods, their main claim to fame will feed into the trend of liberalization that is sweeping Europe, in addition to the United States. Canadian counterparts, Aphria and Tilray, recently teamed up to take on similar markets. Still, Curaleaf strives to boast its cannabis flower production and cultivation facility in Portugal as its competitive edge.

Most Canadian cannabis companies are defined by a business model reliant on European growth that hasn’t materialized yet. However, for Curaleaf, European expansion is more of a long-term project. As a result of that, Curaleaf, with one transaction, has a business in Europe comparable to the sizes of Canadian firms that took years to build, combined with their more extensive operation in the U.S.

The European medical cannabis market hit $758 million in 2020. Still, it is primed to explode over the next few years, a market that Curaleaf is entering without spending years (and precious resources) on developing these markets. In Curaleaf’s case, it is likely that even into 2022, close to 95% of its revenue will come from the United States (with continued legalization efforts).

This success for Curaleaf has not been without bumps in the road..

Over the past year and a half, there has been ongoing litigation regarding allegations of Curaleaf not accurately labeling its CBD products. A lawsuit brought on this litigation following a letter from the FDA about selling products with untested health claims (such as treating cancer and Parkinson’s) – which have since been removed.

While stock price fell at the beginning of such litigation, fourth-quarter and full-year financials for the firm were incredibly positive even though expected targets were missed due to COVID-19.

Brief financial highlights are as follows:

With this new expansion and increased success, recent hires have been interesting, such as that of Carlos Madrazo as its VP of Investor Relations and Capital Markets (the first to hold the new role in the firm). This hire is critical at a time with a new global mindset within the firm and an increase in their shareholder base.

While many of Curaleaf’s markets are starting to mature, thus increasing EBITDA margins, they have plans to grow retail stores from 96 at the end of 2020 to 129 at the end of 2021, yielding substantial incremental growth just from these dispensaries. Beyond this, Curaleaf will continue the push of their Select brand into new states and deeper into existing ones. Currently, Select is in 1,700 stores and is on target to pass 2,000 by Q2 of 2021.

Curaleaf and now Curaleaf Europe is not focused on short-term margins but much more so on becoming the global cannabis leader. Needless to say, they are well on this journey.

previous
2021 - The Year of Cannabis Banking Law Reform and the Tale of Three Acts
next
Recreational Cannabis Legalization in NY State: Lucky Number 17