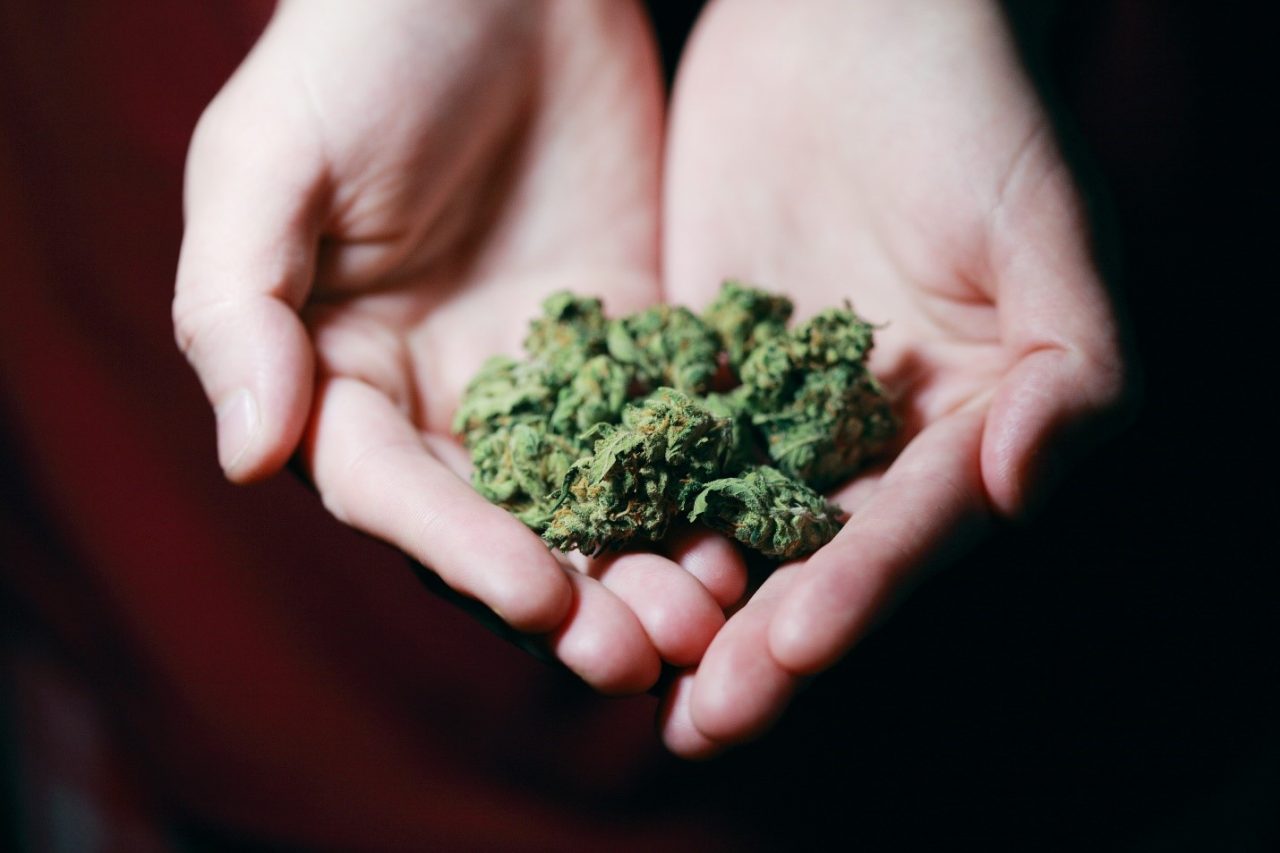 On Saturday, March 27th, New York State voted the adult-use cannabis legalization in NY as a part of a three way agreement of Governor Cuomo, the Senate Majority Leader, and the Assembly Speaker. Beyond setting up New York to be the 17th state to legalize (including Washington DC), it grandfathers in vertical integration for medical cannabis operators. After the initial creation of a board, some still yet to be determined details are the number of licenses allowed and the potential limits on canopy, not to mention the official dates when sales will begin. This board is known as the Office of Cannabis Management – governed by a 5-person board (3 appointed by the governor and 1 by each house).

This deal emerges after several failed attempts, and capitalizes on hopes to address the disproportionate impact of the decades-long war on drugs in some communities. Significant portions of the collected tax revenues, as well as many licenses would be reserved for minority business owners – potentially in the figure of $1.2 billion million a year in tax revenue (after full implementation – 2023 projected). With neighboring New Jersey recently legalizing, cannabis legalization in NY was next in line.

This bill would be the beginning of NY State’s push to becoming a $5B+ market, with tens of thousands of jobs in due time. Some highlights of the bill are:

As a result, a two-tiered licensing structure will emerge – one that will not have provisions for vertical integration of new licenses. This lack of provisions will limit margin opportunities.

Beyond just impacting the existing medical market, the bill will allow the sale of cannabis flower in the medical market, will allow patients to smoke/vape medical marijuana, to receive a 60-day supply (double the current 30), and expand the number of qualifying conditions as well as increase provisions for home cultivation (which would go in place 6 months after enacted, as compared to 18 months after the first recreational dispensary opens, for recreational marijuana home growers).

Four more medical dispensaries will be allowed to be created (per operator), and two of these four must be in underserved locations.

As of Wednesday March 31st, following hours of debate among lawmakers in the State Legislature Tuesday, Gov. Andrew M. Cuomos signed the legislation into law.

Certain parts of the law will go into effect immediately: (1) Individuals are now allowed to possess up to three ounces of cannabis for recreational purposes or 24 grams of concentrated forms of the drug, such as oils, (2) With cannabis legalization, New Yorkers are permitted to smoke cannabis in public wherever smoking tobacco is allowed, though this could eventually be limited. Note: smoking cannabis is still not permitted in schools, workplaces, or inside a car.

However, certain changes will go into effect in the coming months: (1) cannabis delivery (2) consumption sites (3) at home cultivation. Last, but certainly not least, dispensaries will not open until more than a year from now.