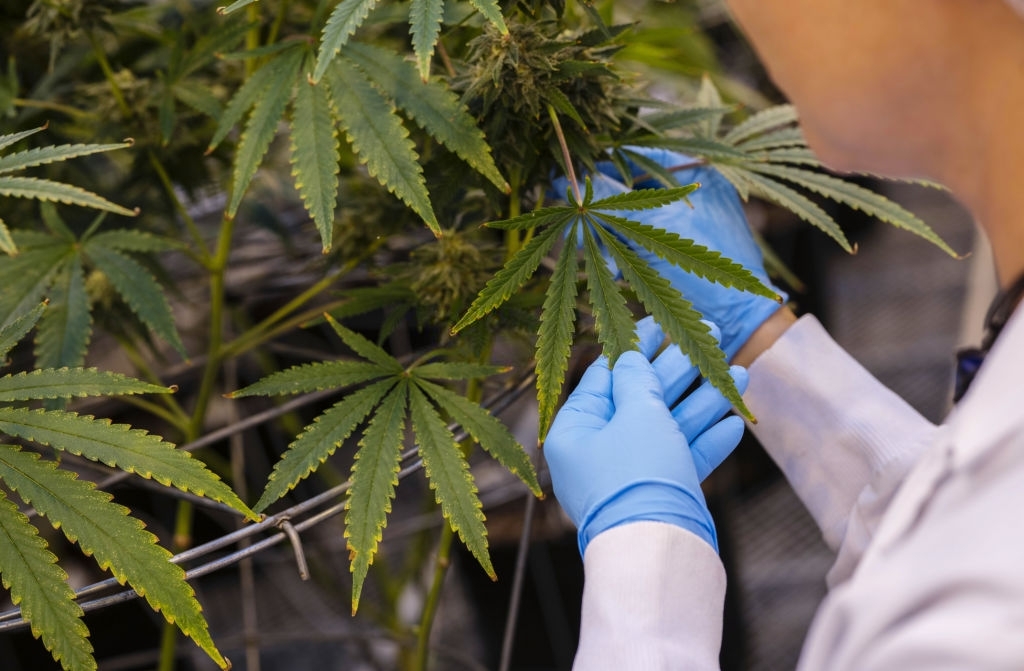 Discussions surrounding the legalization of cannabis or marijuana in various countries are amongst the trending debates worldwide, including  in the U.S. where marijuana is now legal in most states in some capacity. Gradually, we are seeing legalization rolling in other states and regions of the globe. With the legalization process gaining more attention globally, various business experts are exploring the marijuana market. Aphria and Tilray, two business giants in the marijuana market based in Canada, are large producers and suppliers of marijuana in Canada. The merger of Aphria is one of the most significant events in the life of the young marijuana industry, and it will undoubtedly leave a considerable impact on the industry.

There are some logical reasons for the giant marijuana merger of Aphria Inc of Leamington, Ont., and Nanaimo, B.C.-based Tilray Inc. One of the main reasons for this merger is to create a global marijuana empire. On that note, the companies state that the Aphria merger will help them gain more access to the parts of the US where marijuana is legal for recreational use and other purposes in most states. Another reason for the Aphria merger is to eliminate the need for Tilray to buy from other licensed producers, boosting the capacity of production for both brands. The merger is expected to result in an immediate market lift as they project a 17 percent market share in the Canadian marijuana market, which would be the largest market share percentage by any licensed producer if forecasts hold true.

Process of the Aphria-Tilray Merger

The Aphria merger process is relatively smooth as both companies appear to be precise about their decisions and intentions. The merged company will continue operation under the Tilray brand name. Likewise, their shares will trade on Nasdaq under the TLRY ticker symbol. Aphria’s current chairman and CEO will continue this role for the merged company. Tilray CEO, on the other hand, will shift to the Board of Directors and will no longer be part of the operations team. Current directors at Aphria will take seven of the nine seats of the new company’s Board of Directors. Tilray will take the remaining two seats.

Will Aphria Merger Create an Ultimate Global Leader In the World of Cannabis?

One of the primary reasons for the Aphria-Tilray merger is to create a formidable company that will dominate the marijuana industry. Although they are both Canadian companies, the resulting company intends to dominate the global cannabis market, not just the Canadian market. The merger aims to get more access to the United States’ cannabis market in areas where its use is legal.

The merging companies’ combined revenue based on performance over the last 12 months is about $847 million. This sum means they can have about 17 percent of the Canadian cannabis market, the largest of any licensed producer. Likewise, the merger will result in operational synergies and costs-saving up to $100 million, such savings will come from the ability to not have to buy wholesale cannabis from other smaller licensed producers. Aphria merger provides an opportunity for a global leader in the world of cannabis if the forecasts are accurate and strategies can be successfully executed.

What Aphria Merger Means For the Cannabis Industry

Aphria has agreed to acquire Sweetwater Brewing, which is a US craft beer company. The merger is yet another example of how rapid the changes can be in the cannabis market and how important cannabis consulting companies can be in order to remain knowledgeable.

There are a lot of things to learn from the Aphria-Tilray merger. Most notably, the company is trying to build an ultimate global leader in the world of cannabis; if successful, the industry and the rest of the world should brace up for the impact.

previous
New Jersey Gives Green Light To Cannabis Legalization
next
2021: The Tale of Winners, Losers, and the Tri-State Area Market