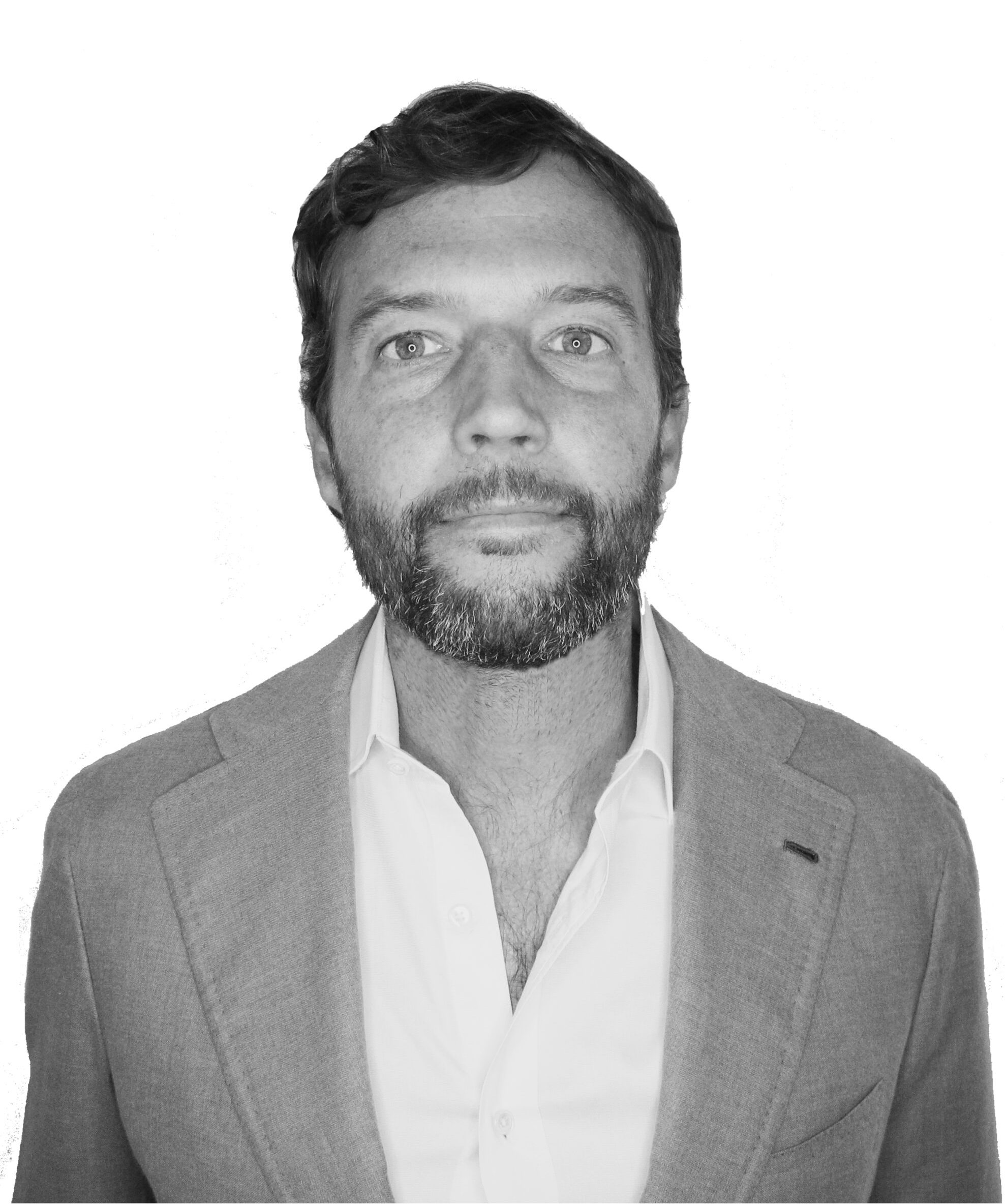 Before joining Argonaut, Wake served as an executive at Cansortium Holdings (CSE: TIUM, OTCQX: CNTMF) from its early days in 2016. He played a pivotal role in opening up international markets like Brazil and Peru, and secured significant international distribution channels for the business. His extensive understanding of government made Wake indispensable on the domestic side as well, navigating complex regulatory and government dynamics in Florida, Texas and Pennsylvania, where the company won limited licenses in the first round.

Before transitioning into the private sector, Wake served as an International Trade Specialist at the U.S. Department of Commerce under President George W. Bush. While serving in the role, he increased U.S. exports through initiatives like the international buyer program and trade missions.

Wake holds dual bachelor’s degrees in Spanish and Latin American Studies from Southern Methodist University, and he earned an MBA in International Management from Thunderbird School of Global Management. He is fluent in Spanish.

Wake and his family live in South Florida with their dog, India.